It’s hard to believe but yes, it’s true: there is a catacomb in the middle of Istanbul, at Harbiye to be exact. It’s all the more surprising to me as I have spent 8 years of my life in the building just on the surface of it and I learnt about the catacomb’s existence only decades later.

I’m talking about the cemetery located at the vaults of Cathedral of the Holy Spirit, commonly known as the Saint-Esprit Cathedral at Harbiye.

The Cathedral had been an inseparable part of my teenage years which I spent at adjacent Notre Dame de Sion French High School. We could not visit the Cathedral during school hours but we could hear its bell ringing at exact times during the day and we could also see the head of the big statue on its courtyard and here it was, the Cathedral was an invisibile yet deep-seated part of those years that rose our curiosity but we never could imagine the catacomb detail, no one ever told us about it. And I’m glad they didn’t: the idea to spend hours on top of a cemetery would not please me at all at that age.

The Cathedral was established in 1846 and still plays an important role for Catholics in Istanbul as proven by the visit of  4 popes since it has been opened to service. At the beginning, the catacomb beneath was planned for nuns only but over the years, many Istanboulite Catholics have been buried here, most famous of them being Guizeppe Donizetti, famous composer who served at Sultan Mahmut II’s court.

The burials continued until 1927.

Today, the catacomb is open to touristic visits only with special permission. Though since 1927 no burials took place, the catacomb is still relatively well taken care of. It’s a different feeling to walk through those dusty marble graves, with faces carved on them, wandering whether they have any family member left in Istanbul, whether there is anyone bringing flowers time to time… But in fact does it really matter?  In the open air or on a vault, it’s a grave and is supposed to be forgotten two generations later unless you carve a sign in the history… 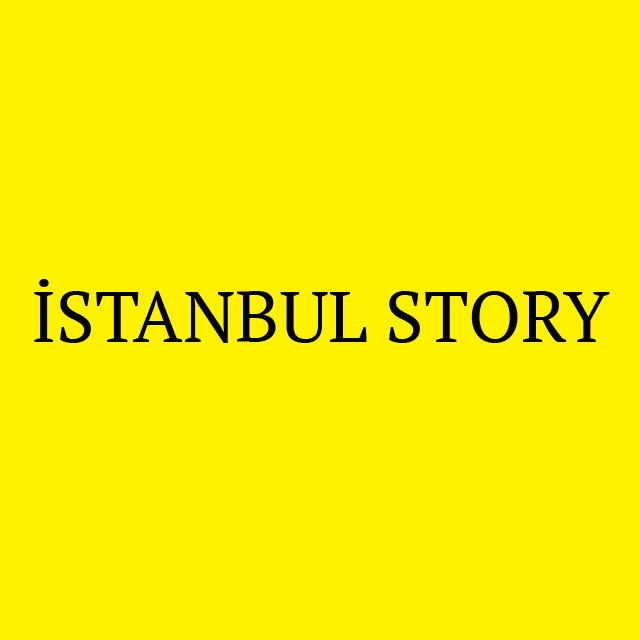